< BACK TO GLASSCOCK LEADERSHIP 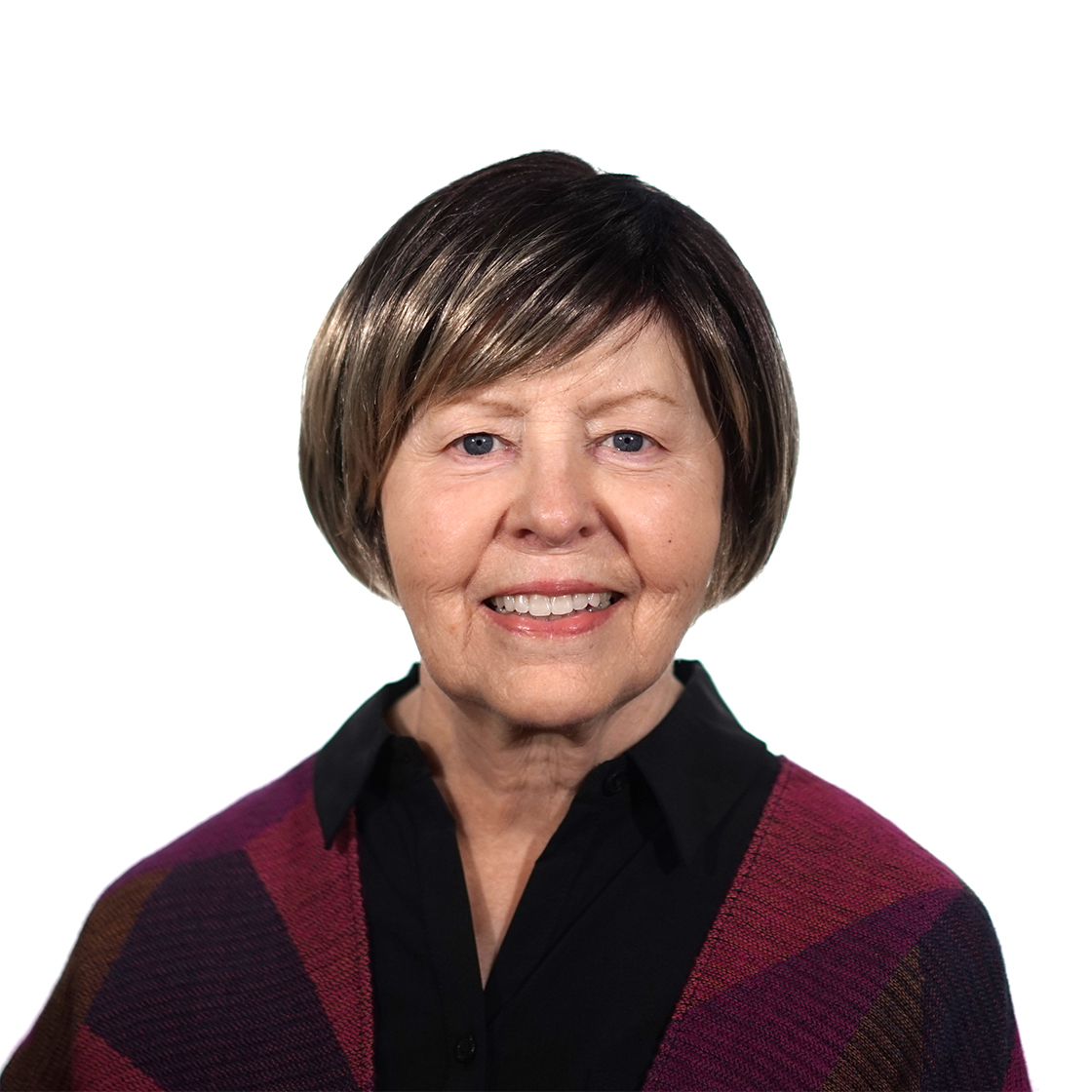 Dr. Sayers is Associate Dean of the Susanne M. Glasscock School of Continuing Studies and Director of the Language Programs. She began working with the program in 1983 as Assistant Director, was named Director in 1986 and Associate Dean in 1991. She is responsible for the promotion, development and administration of the Language Programs including the Intensive English Program, the Foreign Language Program and the English as a Second Language (ESL) Communication Skills Program. The Online English Success in the Workplace Program and Online English and Academic Preparation Program have been added to ESL offerings since 2017.