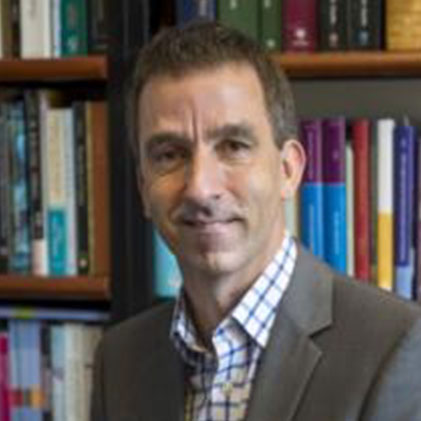 Matthias Henze, Ph.D., is the Watt J. and Lilly G. Jackson Professor in Biblical Studies and Founding Director of the Program in Jewish Studies at Rice University, where he has taught since 1997. His areas of interest are broad and include the Hebrew Bible, Judaism of the Second Temple period, apocalyptic literature, Syriac language and literature, and the Qumran fragments. In particular, he is interested in those early texts that never became part of the Jewish Bible - the Apocrypha and Pseudepigrapha - and what we can learn when these texts are read side by side with the canonical writings. Dr. Henze has written and edited nine books and currently he is at work on a critical commentary on Second Baruch. Dr. Henze is the 2009 and 2010 recipient of the George R. Brown Award for Superior Teaching and the 2003 Rice University Phi Beta Kappa Teaching Prize. He holds a Ph.D. from Harvard’s Department of Near Eastern Languages and Civilizations.